The Neuroscience of Language and Reality (the Story of your Brain, Part 2) 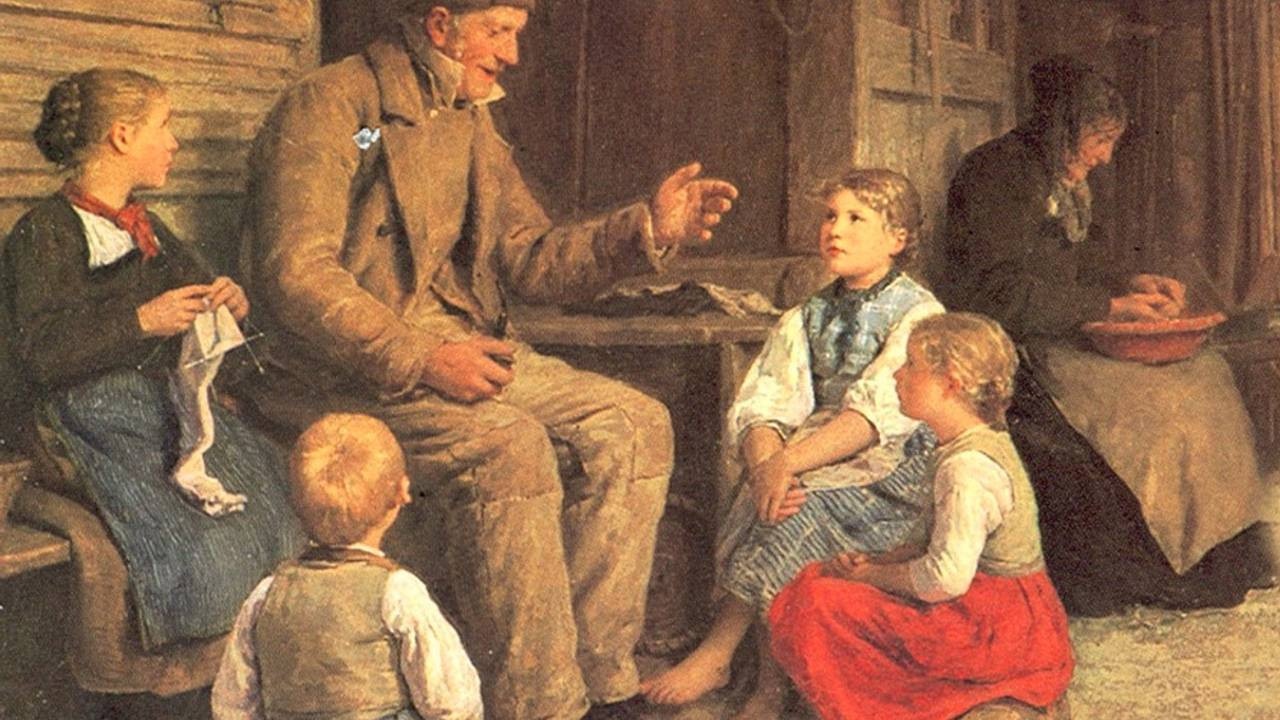 At some point in my twenties, when I read the Autobiography of Malcolm X, I decided to visit West Africa. I am white, and grew up in Florida. Anyone who tells you that racism is in the past has not been paying attention. I was drawn to see if I could understand why going to Africa had such a powerful impact on his thinking about how blacks and whites can work together.

When I got off the plane in the Gambia, I was ushered onto a bus to a fancy hotel with a fancy pool with a bar on an island. This was not what I had come to see. So I walked out the front gate. I discovered that I could make friends and stay with them. I had a notebook, and would ask in English (and later in French in Mali), how do you say, “good morning,” and “breakfast,” so on. Gradually, in each place I visited, I learned enough Mandinka, Fula, and Wolof to have very basic conversations with my hosts, particularly with the older women, who did not know the colonizer’s language.

I never became an expert speaker (and alas, I can’t remember any of what I learned now – twenty five years later). But what had an enduring effect is how our relationships depend on our willingness to try to communicate. To fail and try again.

It turns out that language is powerful. The research backs this up. In one study, subjects were asked to read two kinds of words. One set read words that suggested a smell, such as garlic, while the other group read more neutral words such as glasses. FMRI scans showed that simply reading the word with olfactory connotations activates the right amygdala, "implicated in the emotional processing associated with smelling." In other words, your brain fires the same areas as it would in the actual experience.

And this is just the beginning. There appears to be a deep relationship between how we talk about things and how we think about them. This may seem intuitive – obvious even, but at least since Descartes, Western science and culture has assumed the primacy of disembodied thought – that our thoughts are not rooted to our experience.* The stories we tell form a bridge between our thoughts and our reality.

As described in this TED talk, Lera Boroditsky illustrates compelling work in this area. By comparing different cultures, her lab has shown that our thinking is fundamentally shaped by the language we use. Our approach to time, to gender and gendered words, to viewing and judging colors, giving and taking directions, and even how we take responsibility for accidents – all these aspects are subtly influenced by the ecosystems of our culture and our language.

For example, most of us grow up learning that directions are “right” and “left,” and we don’t orient ourselves on an everyday basis to the cardinal directions north, south, east, and west. But for the Kuuk Thaayorre people, one refers to one’s leg by cardinal direction, depending on how you are turned – “my southeast leg hurts.” What does this mean? Well, one consequence is that people from this culture are very good at orienting themselves. As Boroditsky writes, “The requirements of their languages enforce and train this cognitive prowess.”

There is an interplay here, where language guides our experience, and our experience guides our language. We are living in a wonderful time to celebrate the power of our words, and the reach of our stories. It is a great time to recognize how our conceptions of the world may form inadvertent boundaries. As we grow more aware, and more conscious of our communication, the more open becomes our world of possibilities.

*There’s a raft of mythology around how we think – and it’s unraveling through current neuroscience research. For instance, we habitually frame rational thought as happening best without emotions. In fact, the brain doesn’t appear to work like that at all. Emotions are a key part of the logical process, not an inconvenient distraction. Empathy appears to be important too. 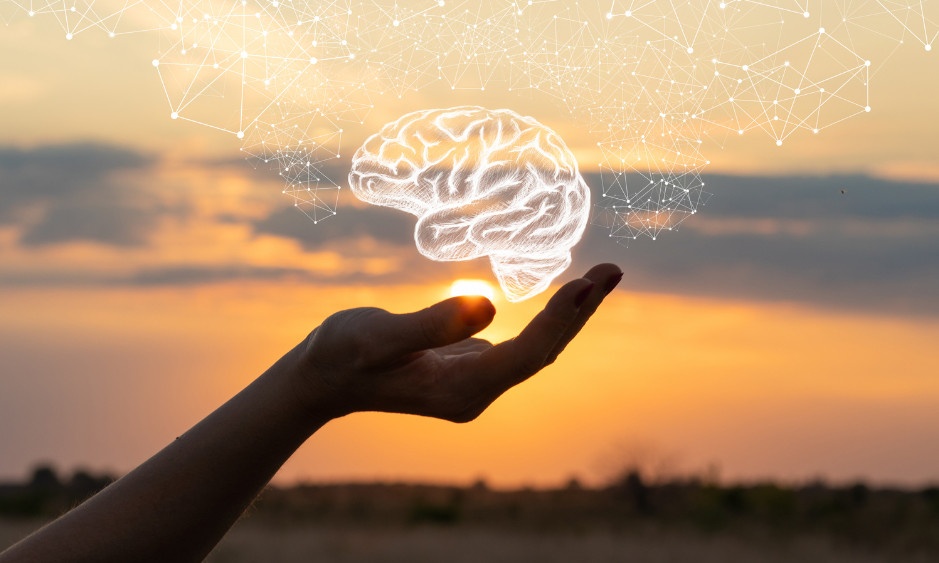